Tricksters Save the World

The gods are dead. Most of them, anyway…A few of us survived – immune to the Grey’s touch. We were too fluid, too chaotic, too untethered, so it had no effect. And maybe, just maybe, we can release humanity from its grip.

We are the tricksters, and we will save the world from the Grey.

Tricksters Save the World is a GM-less narrative tabletop roleplaying game for 2 or more players. 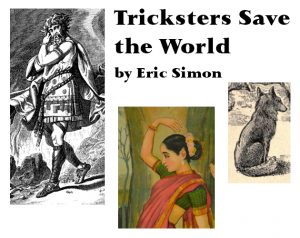 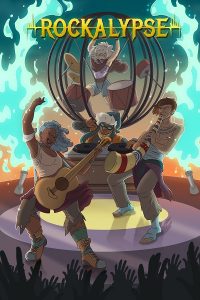 Physical or PDF on drivethrurpg.com or itch.io

The world has ended, and only music can save what’s left. Grab your instruments, form your band, and get ready to fight demons, road gangs, and megacorps using the only real weapon: ROCK!

Rockalypse is a game for Fate Core and Fate Accelerated

At first it seemed like the Throneists had won.
Michael had called in many brethren from many corners of The Realm. They outnumbered Lucifer’s Loyalists 2 to 1.
But in the aftermath of Lucifer’s initial strike, the Throneists began to realize that the battle was just beginning…

Soldiers & Serpents is a new card-based roleplaying game set in the world of the Lucifer: Soldiers, Serpents, and Sin series by David M. Taylor II. The first book, A Clash of Lightning and Thunder, tells the story of the opening salvos in the war in Heaven, the war between those loyal to the Throne and those who follow the fallen hero Lucifer. It is a story of violence and betrayal and quest for power. It is a story in which death itself is an unexpected consequence. 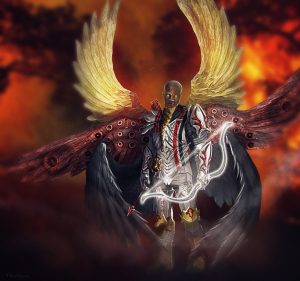 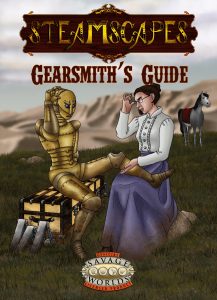 Play a Gearsmith from the Rocky Mountain Republic, a Steamhand from Maratha, a Gunslinger from Japan, an aviator from Burma, and much more! Explore and adventure across an alternative 1870s Earth! Steamscapes is a historical, non-magical, post-colonial steampunk RPG, with setting books for North America and Asia so far, and more to come!

The King is Dead

and other titles by Robin and Sean Tait Bircher

In an 18th century that never was, the island nation of Malleus writhes under the thumb of an aristocracy of vampires. A coalition of secret societies fights from the shadows to drag theses oppressors burning into the light, but the alliance is young and in dire need of a weapon that can turn the tide against the vampires and their forces. Frontiersmen, highlanders, mad scientists, occultists, slaves, and more unite to overthrow the immortal regime!

The King is Dead is a Savage Worlds licensed setting. 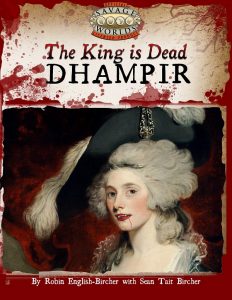